摘要：I love World Cup The 2010 world cup has already begun in June . It is a great festival for all football fans. Even you are not a football fan, you will still be touched by the hot atmosphere . Just because so many peopl 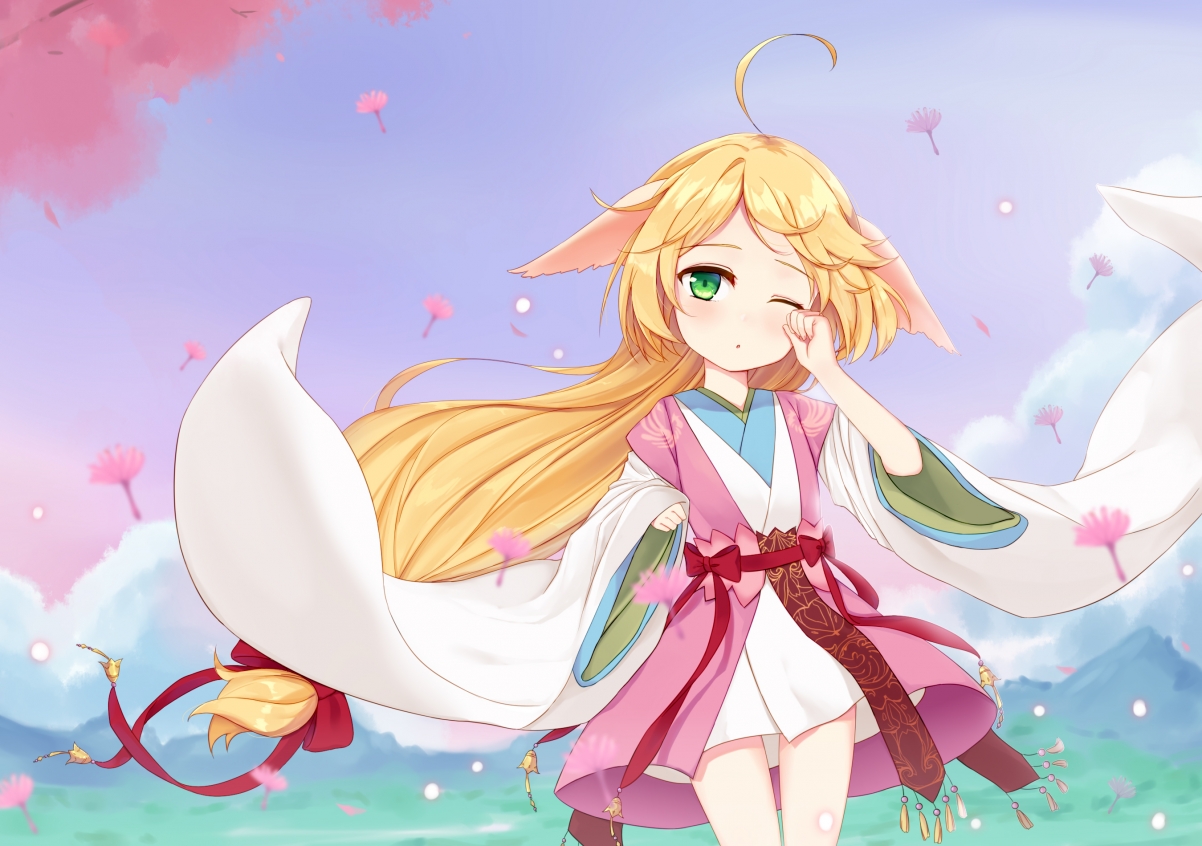 The 2010 world cup has already begun in June . It is a great festival for all football fans. Even you are not a football fan, you will still be touched by the hot atmosphere . Just because so many people all over the world like football , it is really a world festival.

World cup just like a very exciting TV series, by and by, the last team will be left as the champion. You can guess but you could never know who will be the champion unless the last minute of the last match. In the tournament, you can watch not only fierce match but also the falling and lifting of teams in which the destiny of teams are often related with the emotion of people in their own country.

Football is art and has different styles and tradition in different countries. For example, the Brazil football is very graceful and has many talented players; the German football simple but effective; Netherlands complete attack and defence; South Korean full of strong willing; and so on. It is very nice to enjoy all kinds of football styles in the world cup.

On the other side, World cup is a perfect place to show your patriotic passion. 32 teams represent 32 nations, fans in different countries will try their best to encourage their own teams. It’s very natural and usually to see fans cry to tears for the failure of their team and dance and sing crazily for the victory of their team. As for me , as a Chinese fan, I feel very sorry and empty because our national team could not qualify for the 32 final tournament. So I just appreciate the would cup.

The favorite team I like is from South Korean. The spirit of strong willing to victory showed on the field in 2002 world cup impressed me very much. It was really a miracle for them to rush into semifinal match. In this year’s world cup, South Korean has not disappointed me for they defeated Duoge and equalized with France. It is great.